According to the UN, there are 68 Million people worldwide who are forced to displace from homes. Around 25 million people are refugees and around 3 million asylum seekers in the world. More than 60% are underage Children who are living miserable lives in Camps or in the one-room apartments even without the basic necessities of life.

At the beginning of January 2014, Farrukh Saif, started working for the Pakistani Asylum Seekers in Thailand by providing them food and other necessary supplies, while they were waiting for the final resettlement.

In March 2015, hundreds of Asylum seekers were arrested by the Thai-Army for living illegally in the country. Farrukh Saif and Keith Davies felt their responsibility to submit the fine of 100s of people to avoid Criminal Jail imprisonment. 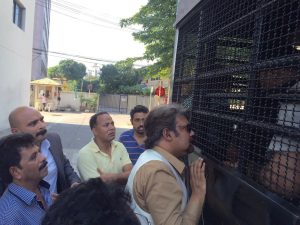 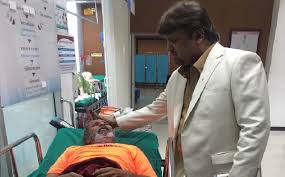 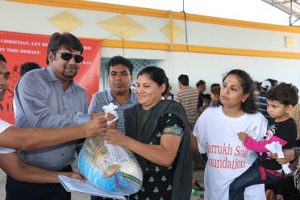 The Emergency Committee to Save the Persecuted and Enslaved is starting their new centers in Thailand and Malaysia for such affected refugees and asylum seekers.

Join us to help resettle these people in the third country.