According to the Open Doors

Islamic State West Africa Province (ISWAP, a faction of Boko Haram) has executed another Red Cross worker, Hauwa Leman. They have also threatened to keep Leah Sharibu as a slave for life along with Alice Ngaddah, a Christian mother of two who works for Unicef. “From today,” ISWAP said, “Sharibu, 15, and Ngaddah are now our slaves. Based on our doctrines, it is now lawful for us to do whatever we want to do with them.”

On Sunday, 24 hours before the deadline ISWAP earlier provided for this execution, the International Committee of the Red Cross (ICRC) urged the group to free Hauwa. “We urge you for mercy. We urge you to not kill another innocent health care worker who was doing nothing but helping the community in north-east Nigeria,” they wrote.

Hauwa Mohammed Liman, Saifure Hussaini Ahmed Khorsa and Alice Loksha were abducted in March while working in Rann, a town that serves as a home for refugees and a point of previous militant attacks. Saifure was killed in September. 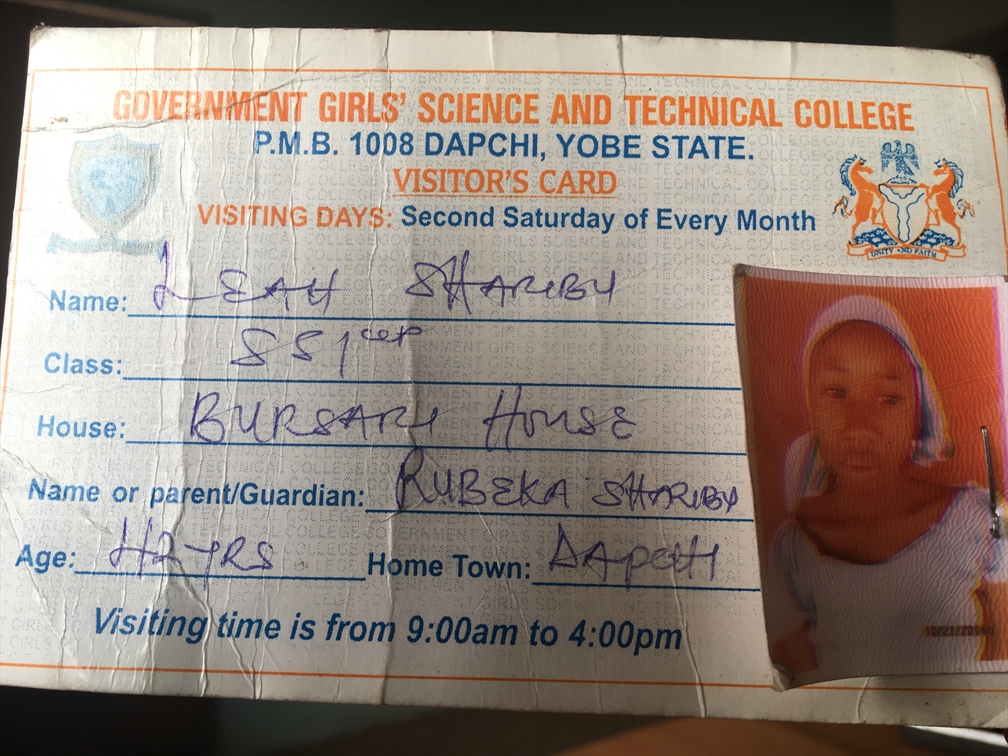 ISWAP released a statement regarding the deaths of Saifura and Hauwa: “Saifura and Hauwa were killed because they are considered as Murtads (apostates) by the group because they were once Muslims that have abandoned their Islam, the moment they chose to work with the Red Cross, and for us, there is no difference between Red Cross and Unicef. If we see them, we will kill the apostates among them, men or women, and choose to kill or keep the infidels as slaves, men or women.”

Prior to the deadline on the 15 October, Christians and Muslims in northern Nigeria begged the group not to kill Leah Sharibu, whom it threatened to also execute. They kidnapped her in February and did not release her with the others they had taken from a school in Dapchi because she refused to give up her faith in Christ.

‘WE WILL DO EVERYTHING WE CAN TO BRING THEM BACK’

Speaking at a press conference held in Abuja at the weekend, the religious leaders represented by Rev Yakubu Pam, chairman of the Christian Association of Nigeria, and the Chief Imam of Apo Legislative Quarters Mosque, Sheikh Mohammed Nuru Khalid, said it was improper to release other students without Leah Sharibu. “The two major religion and traditional rulers are here to talk about peace. But we are also here to talk about the abduction of innocent teenagers – most especially Leah Sharibu. We’ve heard what the abductors have said and that is why we are here as religious leaders and traditional rulers to appeal to their conscience to release her,” Pam said.

The president of Nigeria, Muhammadu Buhari, has also voiced his concerns and says the government ‘will do everything we can to bring [the captives] back’.

According to a State House statement, Mr Buhari ‘consoled the Sharibu family and assured the parents that the federal government would do its utmost for the safety and security of their daughter’. The statement quoted the president as telling Mrs Sharibu, “I convey my emotion, the strong commitment of my administration and the solidarity of all Nigerians to you and your family as we will do our best to bring your daughter home in peace and safety.”

Presidential spokesman Garba Shehu later said that the government was working with international organisations, which helped in past negotiations to plead with the abductors following the ultimatum. “The President contacted international negotiators when they issued the threat some few weeks ago. We are prevailing on them to spare Leah’s life and that of others in their captivity,” Nathan Sharibu, Leah’s father, also said.

Open Doors local church partners are praying and walking alongside Nathan and Rebecca Sharibu, Leah’s parents, during this difficult time.

First John 5:14 says, “This is the confidence we have in approaching God: that if we ask anything according to his will, he hears us.” Please lift this situation and all those involved to God, trusting in His mercy and compassion to hear our prayers.