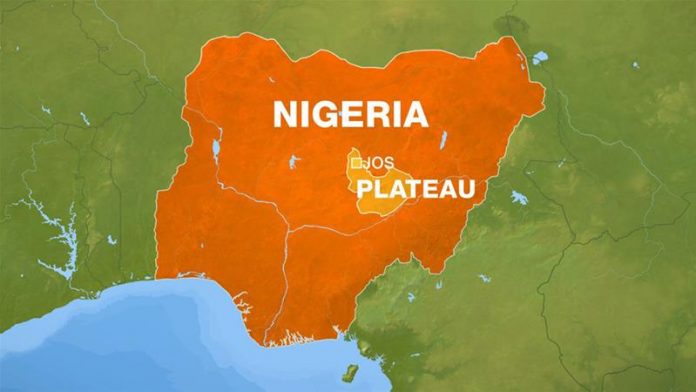 Nigerian Christians are going through the nightmares of persecution; there is no end to this Christian persecution of our brethren.

Pastor Famonure, who lives in Gana Ropp Village of Plateau State, told Morning Star News that how he and his family had been attacked in their home.

According to the Famonure, On May 5, 2020, Islamic militants entered his home, which was situated in the compound of Messiah College. He was the head of the Christian High School and Messiah College and was constantly receiving the threats from the Islamic groups.

He suffered from the gunshot which wounded him and one of the bullets passed inches away from his head, but he was lucky to survive such attack.

However, his wife and two children were also shot and wounded, immediately the family was taken to the hospital where they are under treatment.

Since the last few years, Plateau State has become the center of violence and dislocation of Christians. The local people face countless attacks, the lives and their living hoods were destroyed by the extremist Militants.

Despite all these circumstances, the government of Nigeria has failed miserably in Aiding and protecting its citizens, especially the poor class of society. The militant groups also never held accountable for their atrocities and No proper Anti-terrorism operation was conducted.

If the Nigerian government does not carry out a serious operation against these militant networks, then soon more people will fall prey to these bloody beasts.