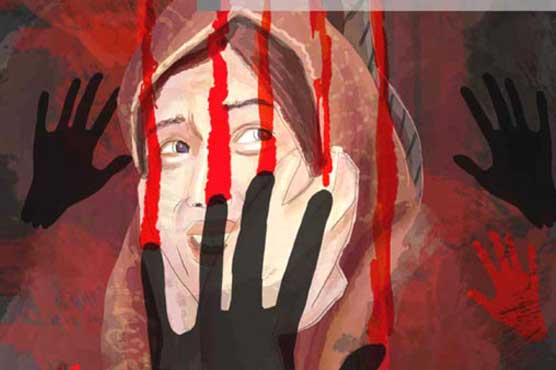 In the face of ravaging incidents of forced conversions of minorities’ girls, which have increased sharply in Punjab and Sindh, the undue delay in the legislation prohibiting the menace in the country wreaks havoc to the non-Muslim Pakistanis. This bill was turned down, last year, by the Parliamentary Committee on Forced Conversions in Pakistan and recommended minute reviewing. The Ministry of Religious Affairs and Inter-faith harmony termed the bill as “non-Islamic.”

Meanwhile, there has been a sharp rise in the incidents involving Christian and Hindu girls abducted and found later as married to Muslim men claiming that they have converted to Islam. Pakistan’s provinces Punjab and Sindh are heavily struck by ravaging wave of forced conversions. Most of the incidents being reported are from Sindh and Punjab. Females hailing from the Christian and Hindu community remain the prime target. In majority of the cases, the victims come from destitute families, so they are rendered hopeless.

The Chairman of the Parliamentary Committee on Forced Conversions, Senator Liaqat Khan Tarakai had directed the Ministry of Religious Affairs and Inter-faith Harmony to review the bill minutely. After the review, it will then be placed before the Committee for re-examination before further progress.

However, many months have passed and there are no signs of furtherance in this matter. In the absence of proper legislation, the perpetrators are getting away with committing severe human rights violations. It’s estimated that around 1,000 girls from minorities’ forcibly converted to Islam every year in Pakistan. The victims are between the ages of 12-25, so after being abducted they are forced to convert and married to their abductors.

While in almost all of the cases, police are reluctant to take action against the perpetrators maintaining that the girl has willfully converted to Islam and married a Muslim man. These girls are forced to give their consent statements, so no further action is taken for their recovery. In the face of this “human-rights catastrophe,” immediate legislation and action should be taken by the government to stop this prevalent menace in the country.