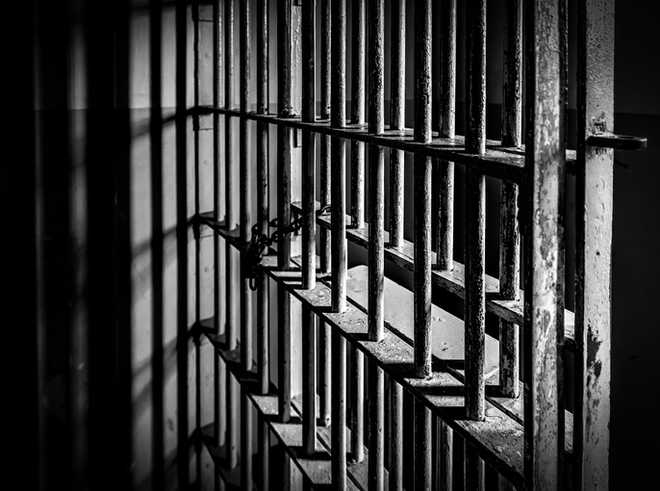 A Pakistani Christian woman (her name withheld for security reasons) who was accused of committing blasphemy last year in 2021, still waits justice behind the bars. Distraught and no hope at the end of the tunnel, she spends her days and nights hoping for a miracle release.

This woman was accused of insulting Islam in a Whatsapp conversation in July, 2021. She awaits her trial since then, as the judicial system seems to proceed at a snail’s pace, despite the fact that the charges of blasphemy were leveled against her quickly. Her first trial was expected to take place on May 25. However, little hope there may be for her but trials in blasphemy cases take years.

Moreover, her family is now fearful for their lives as well. As they pine away for their beloved behind the bars they have to be on the lookout for potential retaliation. “They keep her in a small cell and there is a separation barrier between prisoners and visitors. It is heartbreaking to see her locked up like that,” her youngest child told an international news agency.

Asylum is Not a Crime?