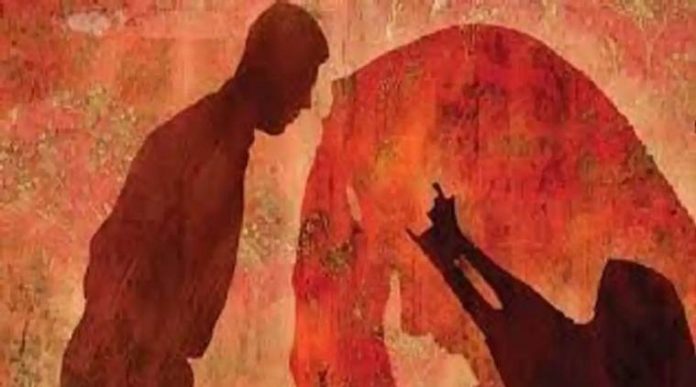 Minorities living in Pakistan are exposed to various forms of persecution. This persecution, in most instances, finds its root in religious bigotry. A report, portrays a dire situation for Hindus living in Sindh province of Pakistan. Minorities are subjected to the menace of forced conversions, in particular the Hindus.

A report chalked out by the Unrepresented Nations and People Organizations (UNPO), forced conversions are rampant in the Sindh province of Pakistan. The report stated, “As intolerance towards religious minorities grows in Pakistan, so does the practice of forced conversions. As indicated by the former vice-chairperson of the Human Rights Commission of Pakistan (HRCP), Amarnath Motumal, 20 or more Hindu girls are abducted and converted every month in Pakistan, although exact figures are arduous to obtain. The most vulnerable areas for forced conversions in Sindh are the Thar region (Umerkot, Tharparkar and Mirpur Khas districts), Sanghar, Ghotki, and Jacobabad.”

Further divulging the menace, it was stated: “While there are different methods used to force people to convert, two common forms in Pakistan are bonded labour and forced marriage. Most bonded labourers in Sindh belong to the Hindu minorities, mainly belonging to the Scheduled Castes.”

Pointing fingers at the fact, it was cleared that the Hindus in Sindh are badly off to the extent of becoming susceptible to violence of any kind. “Sindhi Hindu minority’s susceptibility to forced conversions is related, among other factors, to social and economic vulnerability, such as poverty and social alienation. Minorities lack proper space in education, jobs and community life.”

In this regard, an attempt was made in 2015, a bill against forced religious conversions was tabled in Sindh Assembly. In November, 2016 the Sindh Assembly unanimously passed this bill but it was not ratified by the then Governor of Sindh Saeed-uz-Zaman Siddiqui. He succumbed to the pressure exerted by the local influential and Islamic groups to prevent the bill from being legislated. As a consequence, the bill is still on hold.

We save Tariq Yousaf the victims of Blasphemy law.