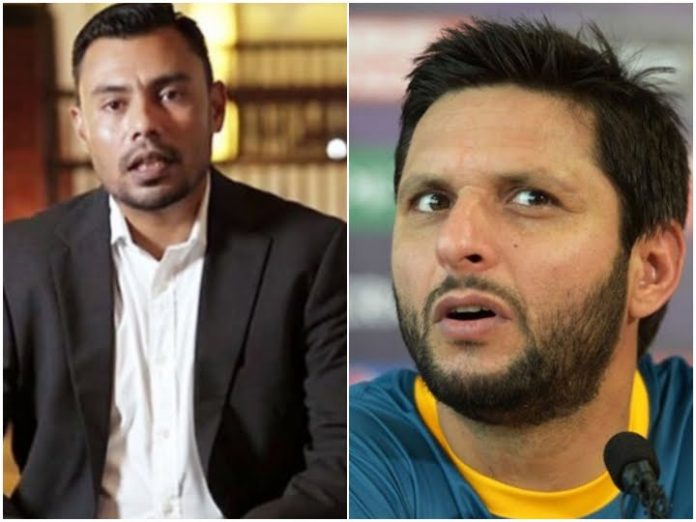 Pakistani Cricketer Danish Kaneria, who hails from Hindu community, is being shammed by public for he spoke against the menace of forced conversions in the country. He was asked to remain silent on the issue.

Earlier on April 29, Danish Kaneria levelled serious allegations against Pakistani Cricket star Shahid Afridi, saying, that he was treated badly by Shahid Afridi. He further said that Shahid Afridi forced him to convert to Islam. He said that the cricket board’s authorities did not pay a heed to his pleas. While opening up in this matter, former Pakistani spinner Danish Kaneria has revealed that he has been bombarded with threats to leave the country or remain silent about the menace of forced conversions. In a tweet, he said, said, “When I raised my voice against forced conversion, I was threatened that my career would be destroyed.” Within minutes, Pakistanis descended on his Twitter timeline and accused him of lying and defaming Pakistan.” He said that he was asked to leave the country and settle in India. He further claimed that one twitter user tried to intimidate his saying, “Instead of highlighting the privileges being given to Hindu and Other Non-Mulsim communities, you are making false comments.” Humiliating tweets were hurled at him. Some of them even using derogatory language. In Pakistan, the minorities are facing various forms of religion based persecution. Forced conversions is just one of those heinous forms that has entangled minorities especially Hindus and Christians. Hindu and Christian girls are abducted later, forced to convert and married to Muslim men manly of greater age than the victims.