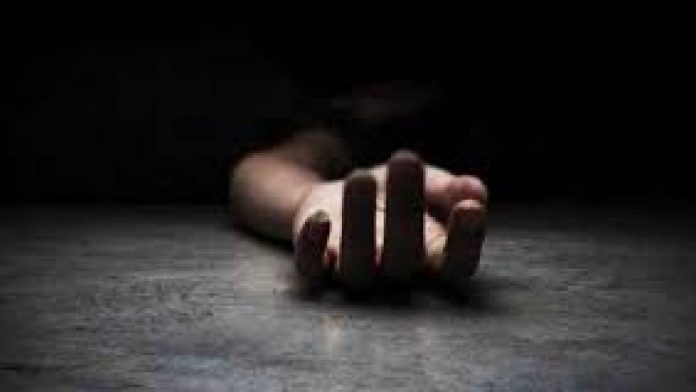 Religious fanatic kills a man hailing from the Ahmadi community in Okara District of Pakistan. Police confirms that 35-year-old Adbul Salam was brutally stabbed to death on the grounds of his faith.

A local police officer Muhammad Saddique told news outlet that Hafiz Ali Raza killed Abdul Salam. “When Salam was returning from his agricultural land, Raza attacked him with a knife. Salam died on the spot with multiple wounds on his body. Raza managed to flee after raising religious slogans,” the officer said. A case was registered, under murder and terrorism charges against Hafiz Ali Raza. The police officer detailed that the suspect was booked under Anti-Terrorism Act and was a student of seminary and there was no apparent reason of the murder except for his faith. Zafar Iqbal uncle of Abdul Salam has told the police that Hafiz Ali Raza had killed his nephew “for his religious hatred against Ahmadis”. He further said that Abdul Salam had no enmity with anyone. Pointing fingers at a local religious outfit, he said that the group Raza adheres to promotes religious hatred in the area. “After the incident, the Ahmadi families living in the Okara district are feeling highly insecure,” he said. Tweeting, spokesperson of Jamaat Ahmadiya Pakistan, Saleemuddin  said, “Attacks on Ahmadis are increasing with every passing day. It is becoming more difficult for Ahmadis to do even basic things like running their business or going to their work. The government is not interested in curtailing hate speech or apprehending those behind this violence.” Harking back to country’s history, in 1974, Pakistan’s Parliament declared Ahmadi community as non-Muslims. Later, they were prohibited from calling themselves Muslims. Later bans like preaching and travelling to Saudi Arabia for pilgrimage were struck. Ahmadi community have been targeted sporadically.

Historical Conference for the Persecuted Christians by Hungarian Government

Nigeria: ISIS Kills 20 Christians To Avenge The Killings Of their...