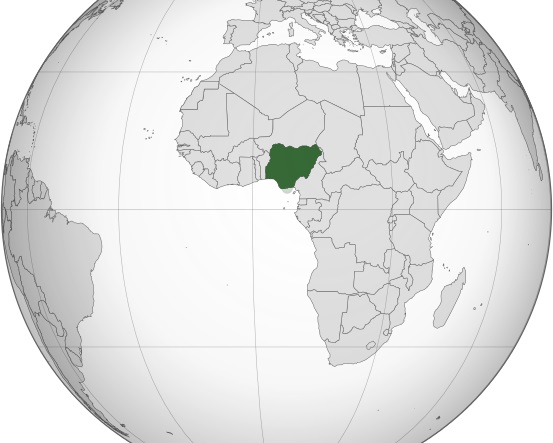 In a heinous act, the ISIS extremists have inhumanely executed 20 Christians in Nigeria’s Brono state. The terrorist group asserts that this ravage killing was to avenge that killing of their leaders in the Middle East.

In this regard, a graphic video was published by the terrorist outfit. The video shows masked-men wielding knives in their hands. While the victims can be seen kneeling in front as the attackers stand behind each one behind every victim. The video shows one of the executioners talking in Hausa language saying that the killings are consequences of the murder of ISIS deaths in Middle East earlier this year. The captives can be seen wearing civilian clothes. The terrorist outfit has been perpetrating bloodthirsty rampages since years now. Religious minorities in particular the Yazidis and Christians have been their prime target.

This, however, is not the first incident when Christians have been ferociously beheaded by the ISIS militants. In addition to the ISIS, Nigeria’s Christians have been suffering at the hands of other terrorist outfits that go by the name of Boko Haram, Fulani Herdsmen, Islamic State in West Africa (ISWAP) and several others involved in sporadic incidents of assaults, abductions, killings, looting etc. Christians have been their target for the large part.

Asia Bibi Set free, the Most daring Decision by the Supreme...

Christian and Religious Minorities Are Forced to Embrace Islam for Food...

Rokhsareh (Mahrokh) Ghanbari Charged with A Threat to National Security and...