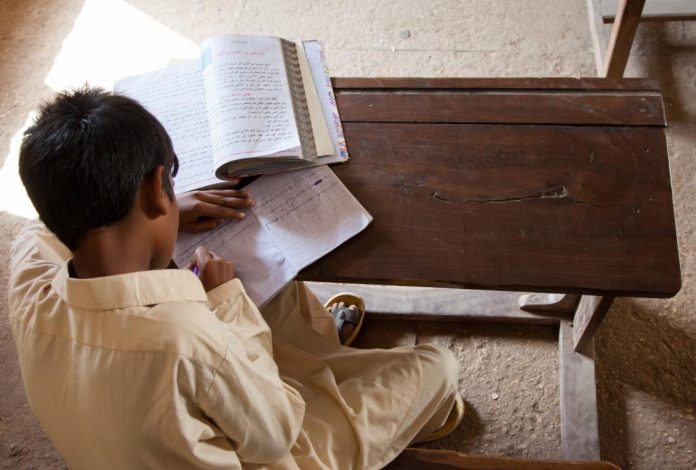 However, some sects of the society had raised their brows over this initiative maintaining that this would breed religious extremism in the society. In this regard, Minorities Alliance Pakistan (MAP) organized a press conference at National Press Club, Islamabad on April 22, 2022. MAP demanded a ban on the Single National Curriculum (SNC). While addressing the gathering Advocate Akmal Bhatti said that Single National Curriculum is not only breeding religion based extremism but also damaging religious harmony in the country.

He maintained that Pakistan Tahreek Insaf’s government had in fact promoted religious extremism in the country by initiating SNC. While expressing his contentment with the new government and hoped that the Single National Curriculum will be rolled back soon. One of the salient feature, of the Single National Curriculum (SNC) was mandating Islamiyat as a compulsory subject and the inclusion of increased Islamic content in the syllabus and books is a matter of concern for people.

He urged the Premier to take necessary steps to ensure protection of the religious minorities in the country. He raised concerns over the selection system that is currently in effect according to which representatives of the minorities are selected by their respected parties while the minorities are deprived of electing their representatives in provincial and national assemblies. He highlighted the fact that after the census conducted in 2017, misleading statistics were publicized about the exact population of minorities in the country.

At the same time, he pointed towards the rising incidents of abduction, forced marriages and forced conversions of girls hailing from minorities. He called upon the Premier Shahbaz Sharif to address the issue of forced conversions.