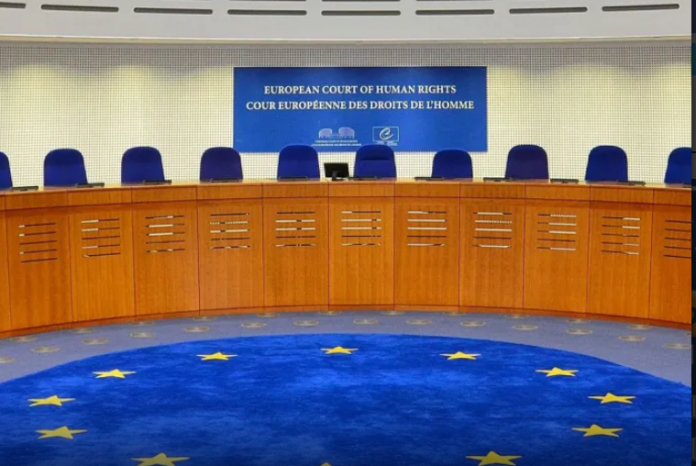 Sigh of Relief for a Pakistani Christian convert, as a European Human Rights Court shows a green light to his asylum claim. In keeping the security concerns, the real name of the asylum claimant has been withheld, as there remains a potentially high risk for this Christian convert.

In a ruling, on April 26, the European Court of Human Rights denounced the Swiss authorities for turning down asylum application of this Pakistani Christian convert. The court expressed deep concerns that the expulsion of this convert will land him in dire situation. In which case, his life is at serious risk by his family and community back home.

Recognizing the consequential violation of the European Convention on Human Rights guarantee to the right of life and inhumane treatment to the asylum seekers, the court censured the rejection of his asylum claim. Furthermore, the court said that the Swiss authorities should have considered the applicant’s case in the light of his conversion and the consequent hostility he can potentially face in his own country. The court therefore, ordered the Swiss authorities to pay the affected person a lump sum of 6,885 euros in compensation of the costs and expenses incurred in due course.

A suicide bomber has killed at least 62 people in northwestern...