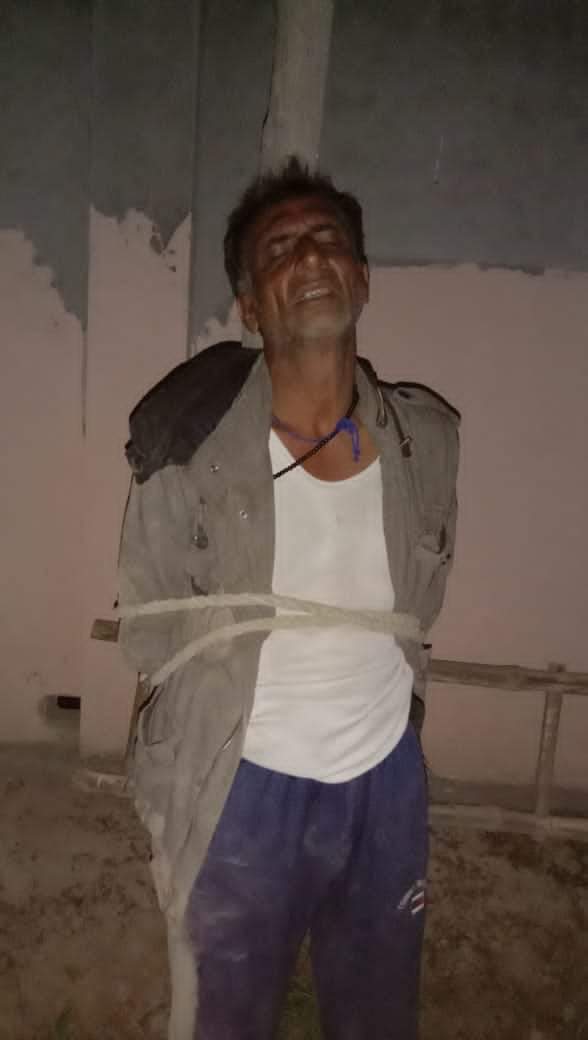 Extremism has been on the rise in Pakistan for almost two decades, especially in the name of blasphemy. Pakistani society has emerged as a savage nation that does not feel the slightest remorse for killing any human being. Another horrific incident occurred when a mob in a remote village in East Pakistan stoned a middle-aged man to death for allegedly desecrating the Koran Pages. According to police spokesperson Chaudhry Imran, the custodian of the local mosque said he saw the man burning a Muslim holy book inside the mosque on Saturday evening and told others before informing the police. The violence took place in Talamba a village in Khanewal district of Punjab province. He added that police arrived at the scene, where a man was found surrounded by an angry mob. Officer Muhammad Iqbal and two subordinates tried to arrest the accused, but the mob started throwing stones at him, seriously injuring Muhammad Iqbal and two other police officers. However, when reinforcement reached the mosque, the mob had already stoned the mentally challenged man to death and hung his body from a tree. The victim was identified as Mushtaq Ahmed, 41, of a nearby village. According to the family, this ill-fated man Mushtaq had been mentally unstable for the past 15 years and often went missing from home for days begging and eating whatever he could find. While Mian Mohammad Ramzan (the mosque custodian), said he saw smoke inside the mosque, which is adjacent to his home, and rushed over to investigate. And found a man was had already burned a Koran and he is attempting to burn another. He said I shouted at him to stop him, in meantime people started arriving for the evening prayers. Local eyewitnesses say a police team arrived at the village before the stoning began and arrested a man, but the mob snatched him away and beat the police as they tried to rescue him. Thereafter, in the presence of the police, they first stoned him and then hung him from a tree. This is not the first case of its kind. A few months ago, a Sri Lankan manager was assassinated in a factory in Sialkot and then his body was cremated by a similar extremist mentality. Pakistani Government and its institutions are completely failed to protect their citizens. In this conservative Islamic country, mob attacks on people accused of blasphemy are common, Accusations of blasphemy have often been used to intimidate religious minorities or to settle personal Vendetta. In Pakistan, blasphemy is punishable by death.