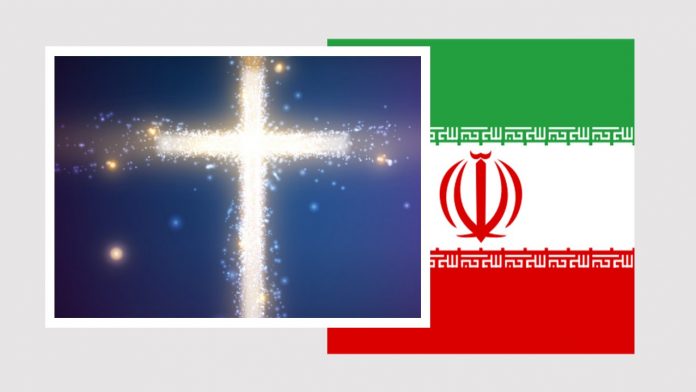 The ruling, which was Pen down on November 3,2021 but was only communicated to Christian lawyers on November 24,2021, explicitly says that their involvement in home churches and even the propagation of what is referred to as the “Evangelical Zionist sect” Should also not be considered against nationality security of the country.

Iran’s Supreme Court passed this judgement in the Case of nine Christian converts serving five-year prison sentences for their involvement in home-churches.

The Supreme Court ruling states: They should not be charged with “acting against national security”, Only preaching Christianity, and promoting the ‘evangelical Zionist sect’, both these acts of preaching of Promoting Christianity in a family gathering (home churches) is not collusion to disrupt the security of the country.

The Court furtherly added that the formation of the societies and groups (Home Churches) is not a breach of Articles 498 and 499 of the Islamic Penal Code of Iran neither this a anti state nor criminal act.

Although Iran’s legal system does not allow a precedent to be set, the decision still has the potential to influence all current and future affairs involving Persian- Christians.

Iran is a country where Christianity is one of the fastest growing religions today. Hundreds of people are accepting Jesus as Lord and Savior daily. This decision of the Supreme Court will further help and encourage these, Christians.