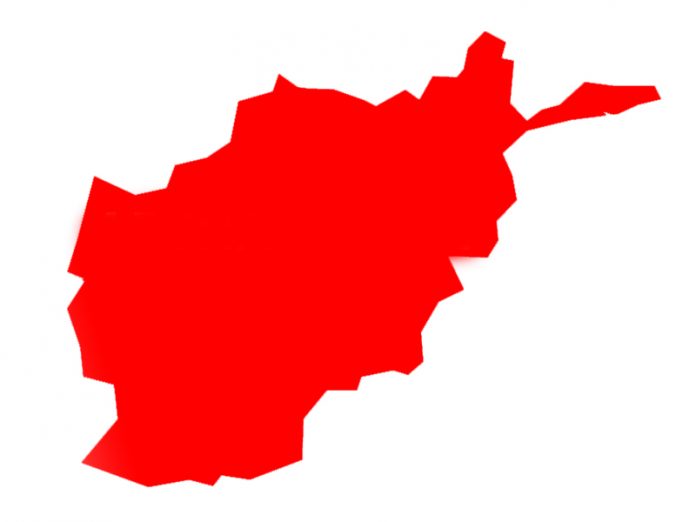 It’s been more than two months since the Taliban took control of Kabul and once again showed the world the true face of violence and tyranny.

We Witnessed that as soon as Taliban terrorists captured Kabul on August 15, 2021, thousands of Afghans left their homes and fled towards the Kabul airport to save their families from Taliban oppression. These people were paying a lot of money to cross the Taliban checkpoints and reach Kabul airport, with a dream that soon they will be out of Afghanistan.

We also saw dozens of women who handed their children over to NATO forces, thinking that if they could not survive, at least their children would have a better future. These moments on television have left millions of people sad and in tears.

There were only a few lucky ones who were accepted as refugees by the Western world, but it was sad to see that No Muslim country accepted any Afghan refugee, only Qatar provided the temporary camps.

In the immediate aftermath of the Taliban’s takeover of Afghanistan, there was a strong fear that these hardline Islamic extremists will kill or drive out all the other sects and religions out of Afghanistan, as they did in the past.

Right after the evacuation process ended at Kabul Airport on August 30, 2021, the hopeless Afghans started crossing the borders of neighboring countries legally and illegally, where they were also been treated harshly by these countries.

Since this all started, our organization were closely watching and monitoring the ongoing situation in Afghanistan, after knowing that there are about 15000 to 18000 Converted Christians in Afghanistan. We decided to help these families in a process of leaving Afghanistan.

It was hard and difficult task to find the whereabout of these people as they are Not openly practice their faith. They cannot claim to be a Christian in Afghanistan because leaving Islam is a crime punishable by death. If the family of a converted Christian finds out that they have converted to Christianity and left Islam, the family usually expel them or in the worst-case scenario they will be killed.

However, with the help of local contacts in Afghanistan, we were able to find converted Christian families in different parts of Afghanistan. And most of them left their homes for fear of the Taliban and went underground in secret places. There was confirmed information that the hardline Taliban had a list of all the converts who made them more insecure. Further disappointment came when they approached Western countries for help but were unfortunately refused.

Our organization decided to help them. Initially we planned to save a family so that we know how much money we need for each family and how much time it takes to bring them to safety.

When we were finding the whereabouts of the Converted Christians the first family, we found was the family of Maryam Zair, she was the mid-wife in a Clinic at Kabul and her husband was killed in March 2021 in Nangarhar province.

The family converted to Christianity in 2019 when the Iranian Underground Church began its mission in Afghanistan. Both spouses become active part of the Christian moment in Afghanistan. Their home had been used as an underground church since March 2021, after that Maryam move to Kabul with her mother-in-law and two children, where she began working with an Iranian Christian doctor who left Afghanistan in July 2021 before this all started.

After the fall of Kabul, Maryam and all the Christian families went into hiding until we found her. We launched a mission to rescue Maryam Zair and her family in the first week of September 2021, and fortunately after a three-day journey, the family crossed four Taliban outposts and reached the neighboring country. We plan to relocate them to Sri Lanka where the family can apply for asylum with the UNHCR to be resettled in the third country.

After the Successful first mission we immediately planned to rescue 6 more families from Kabul Afghanistan in a similar way. On 28th September 2021 all these six families were also reached the safety zone from where we are working on to move these families in Sri Lanka or Thailand where they will apply for the Asylum. These families were not having their travel documents and currently our contacts are working on to get their Passports and IDs from the Afghan embassy in the country where they are now.

These are the Pictures of the Families we Rescue on 28th of September 2021.

Once these people will reach the final destination, we will publish the story of each family separately on our website with full interviews with them. We would request you to please keep them in your prayers.