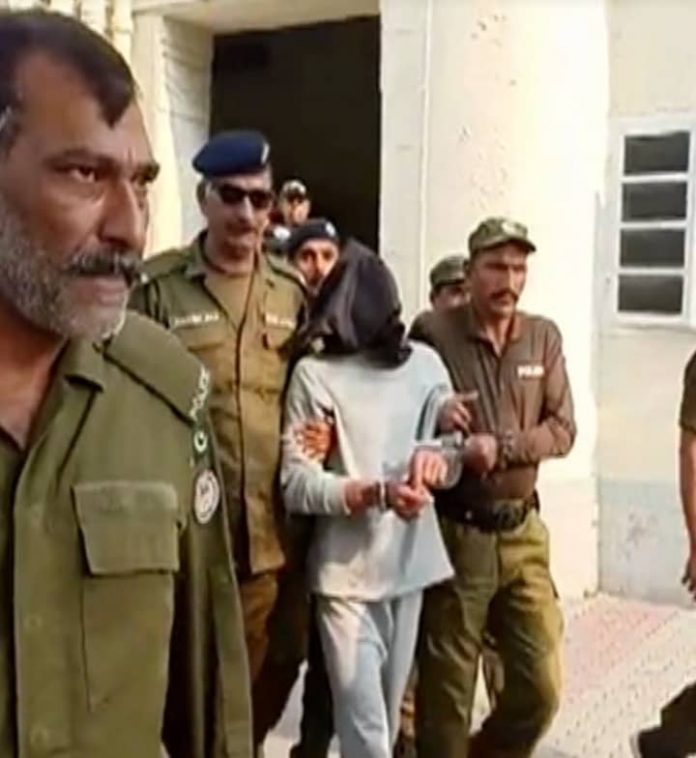 Pervaiz Masih, a 25-year-old Christian man from Gerewala village in Kasur district of Punjab, was arrested on charges of blasphemy against Islam and its prophet.

According to our team in Pakistan, Pervez Masih’s case is another case of personal revenge, resolving personal enmity falsely accusing of blasphemy is a daily routine in Pakistan. Pervez Masih was a contractor who supplied mud to the Brick kilns in his Village and his business was flourishing instead of the two other Muslims competitors Haji Jamshed and Haji Bashir .

When they realized that they could not defeat Pervaiz Masih, they made the heinous accusation that Pervaiz had insulted Islam and its prophet in front of them. they went to the village chief Muhammad Khalid and told him the same. Muhammad Khalid immediately asked the maulvi of the mosque to announce the burning of the Christian houses in the village because the Christians have committed a crime against prophet of Islam.

In a short time, hundreds of people gathered in the village to set fire to all the Christian houses, but this was stopped when the police rushed to the village to secure the Christian houses. in order to common the local muslim mob they arrested Pervaiz Maish and his whole family. Police registred an FIR under section 295 B and C against Pervaiz Masih whereas his family was set free after few hours.

Police then asked the family of Pervaiz Maish to move to a safer location to avoid any mishap as local Muslims were planning to target them.

This is not the first case of its kind. Even before this, such incidents have taken place in Pakistan when religious minorities are involved in false cases for personal revenge.

We urge the international community to speak out for the protection of religious minorities in Pakistan as the situation of these communities continues to deteriorate.