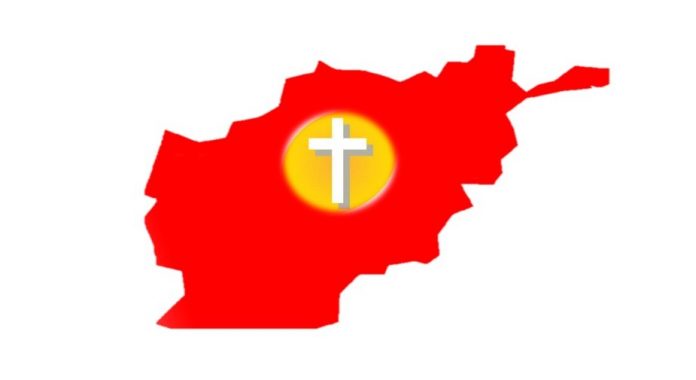 Christians are being persecuted badly in the world, now we have to fight on another front. And that is Afghanistan!

Many people around the world are unaware that there is a small Christian community in Afghanistan. Although it is only in the thousands, but a true faithful believers.

After the fall of Afghanistan and the occupation of the Taliban, we are all worried for the people of Afghanistan. There are a large number of Afghans who do not follow the Taliban’s ideology and have no option but to leave the country.

The lives of Afghans people are in danger. Women have been forced to quit their jobs because the Taliban do not allow them to work, study or leave home. All these things are in the headlines of the world.

What is rarely reported is the plight of Christians and other religious minorities, who have been subjected to severe repression for the past twenty years and are now in even greater danger. Most of the Christians in Afghanistan have converted from Islam. This puts them in a more vulnerable position because according to Islam, leaving Islam is apostasy and is punishable by death.

Yesterday, after the fall of Kabul, there is a wild wave of fear amongst Christians and foreigners in Afghanistan. Most of them are in a fear of being killed. Christian pastors and home churches are being persecuted. Many have been sent deadly messages to cease and flee because the Taliban militants have the lists of the families who are converted from Islam to Christianity.

Our organization is in touch with many converted Christians and we are finding a way to rescue these people from this terrible situation.

Meanwhile we request the international community to Keep Afghan people in your prayers.