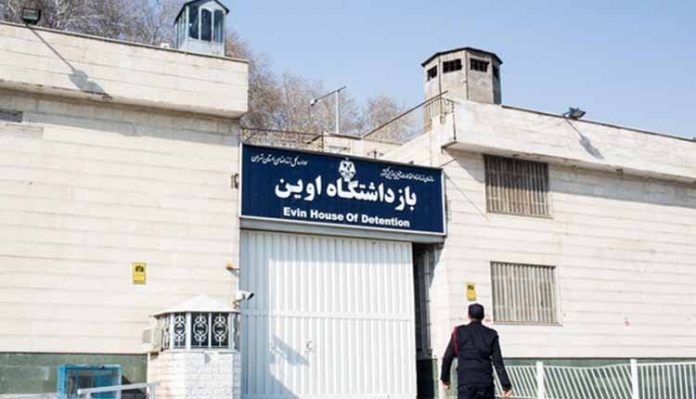 Four Iranian converted Christians summoned for their five-year jail sentences for running the house-churches. According to Article 18, Hossein Kadivar, Khalil Dehghanpour, Kamal Naamanian, and Mohammed Vafadar were summoned on Thursday 28th May, to being sentenced in Tehran’s notorious prison, Evin, within twenty-four hours.

Earlier, In Feb 2020, their appeals were rejected by the Iranian Court and since then all four were waiting for the summon to begin their sentence. These four Converted Christians were arrested along with other five members of the House churches in February 2019.

Judge Mohammed Moghisheh of Islamic Court, while in the hearing, accused these 9 Converted Christians of promoting the Zionism and following the falsified religion and Bible. However, the Judge allowed them to get the bail after paying 13000 USD equivalent amount to the court. Hossein Kadivar, Khalil Dehghanpour, Kamal Naamanian, and Mohammed Vafadar decided to defend themselves and were therefore released until the final judgment of the case.

Hence, now all these converted Christians are in different jails in Iran.

Arson Attack at Holy Tombs of Esther and Mordechai