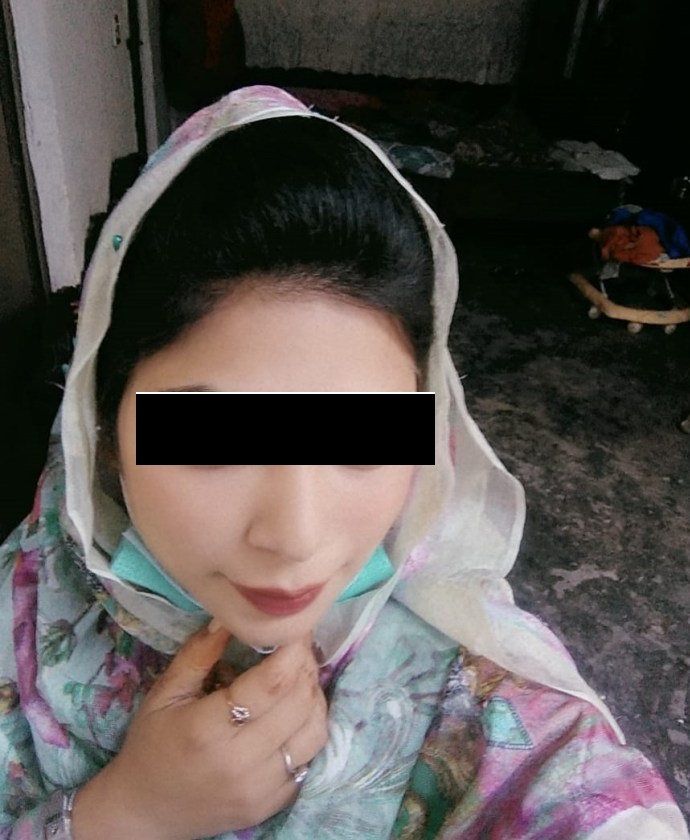 On 3rd June 2020, another Pakistani Christian girl, Mehwish, was abducted while going to the factory where she used to work.

In the morning, around 7:30 AM, three Muslim Men abducted her from youhanabd, Lahore Pakistan. However, immediately, her mother filed a complaint in the local police station for the recovery of her daughter. Police seem reluctant to take any legal action against the culprits. Moreover, police become helpless when Christian groups intervened, police registered an FIR against the Culprits but refused to make any arrest.

Almost every day in Pakistan, Christian and Hindu girls are abducted and later forced to convert to Islam. The government of Pakistan and its law and enforcement institutions are completely failed to recover and return the Girls to their families.

Similarly, In this case, within a few hours of the abduction of Mehwish, police informed her Mother Shahnaz Bibi that their daughter has converted to Islam and now has married to a Muslim man.

We have noticed while working in cases like this, such girls were normally never been a return to their families. Unless luckily, they were escaped or Rescued by organizations like us. Abducting and forced conversion of underage girls in Pakistan has become an everyday incident.

Though there are several verdicts from the High courts in Pakistan, declaring 18 years as the legal age for marriage, but it has No effect of the Pakistani Islamic society.

Pakistani Government is completely failed to provide security to the minority groups. We, therefore, request the international community to raise your voice for these Persecuted and oppressed Christians.