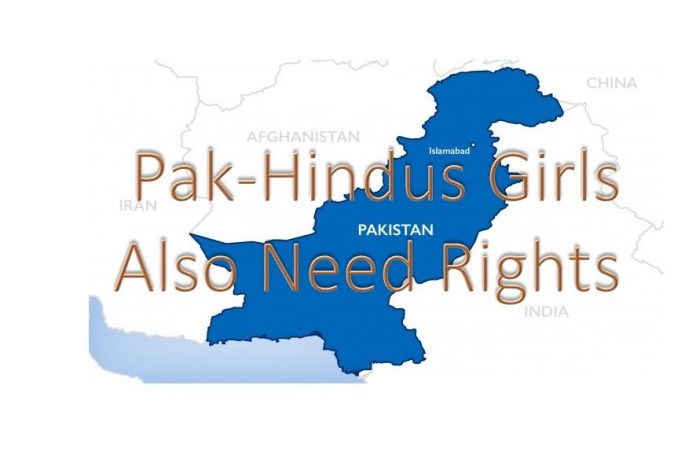 A 17 years old Hindu girl, Payal Kumari, was abducted and converted to Islam in Thatta City of Pakistan.  Payal, who was preparing for the entry exams for the university, was abducted by Kamran Soomro, a Muslim neighbor of the family. Payal’s family had hired him for preparing her for the test for university.

June,2019, Kamran Soomro, who was 60 years old, called Payal in his home, and when after a few hours of the family went to take Payal from his house, he refused to return the girl. He said that Payal is my wife now and she has converted to Islam.

The family immediately contacted the Police for the recovery of the girl, but the Police as usual stated that the girl is converted and has married Soomro now. However, when the family insisted to meet with their daughter, police threatened them for the dare consequences.

How saddest moment is for a father who learns that his underage daughter has been abducted and forcibly converted to Islam and married to a 60-year-old man who lives in his neighborhood. The Government and law enforcement agencies who suppose to provide them justice is helping the abductor.

The Pakistani Government is failed to provide security to minority girls and women. These Christian and Hindu girls have become a subject of pleasure for the Muslim men in Pakistan. We, therefore, request the international community to raise your voice for these Persecuted and oppressed Christians and Hindu girls.