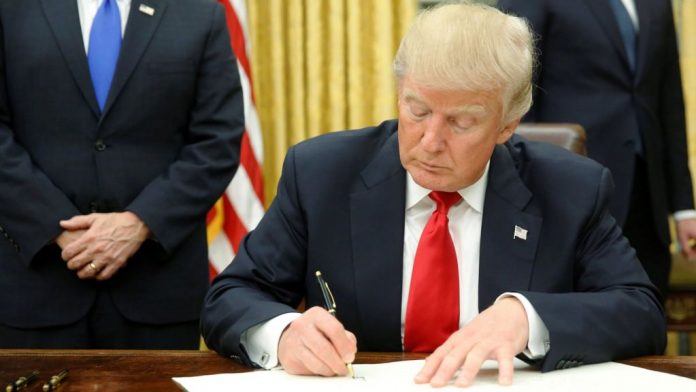 President Donald Trump issued an executive order on 2nd June. This executive order shows the principle stand of the United States of America for Religious freedom for all people worldwide through its foreign policy.

This executive order is a breeze of hope for those Christians living in the Islamic world and being persecuted almost every day. Thousands of Christians are jailed and faces religious persecution and discrimination in Pakistan, Iran, North Korea, Nigeria, and China. We believe and appreciate that the new policies of the United States of American can bring the better tomorrow for these Christians, through their foreign Polices.

According to the Executive Order, the U.S Department of State and the U.S Agency for International Development will strategize the long-term plan for advancing and implementing of religious freedom worldwide. Furtherly, 50 Million will be provided every year for religious freedom programs and training.

There Are No Christians In Afghanistan, says Taliban Spokesman