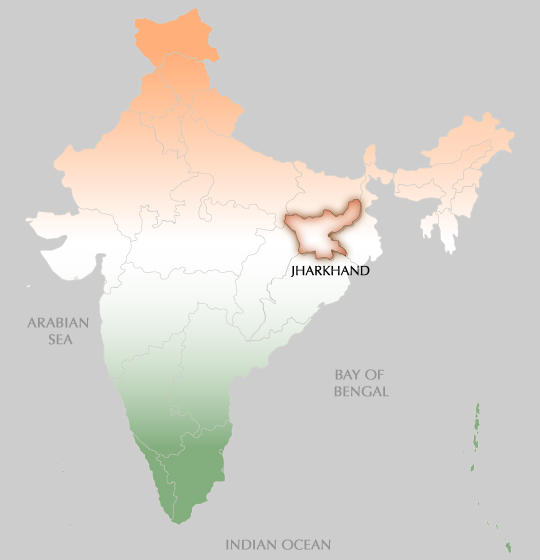 During the three weeks, these families in Banjari Patan village, faced extreme threats almost every night. The extreme elements threatened to kill or banish them if they would refuse to convert to their tribal faith.

The Sarna extremists reconverted two of the families and forced them to sign a document stating that if they would ever convert or attend the Christian services, they would be fined for 20,000 INR.

In April, police were called in to assist the Christians however, this assistance only arrived after these Christians received help from an outside Christian ministry.

However, the police warned the Sarna extremists to let them follow the religion of their choice, but as the police left the village, these 14 families were badly threatened by the mob.

Later on, these families filed a police complaint again for their protection. The local police of Patan have taken this as a serious issue and warned the extremists for dare consequences if they would ever hurt or threaten any of these families. (Source: Morning Star News)

I was born and brought up in Pakistan where Christians and Hindus were treated like animals, having no equal rights. We used to give examples of India that India is much better than Pakistan as they respect all the religions.

But now the growing extremism in India has affected badly on the lives of the religious minorities since Modi has taken power. India who happens to be the home of all the religions is now going into the dark ages, the growing persecution in India is destroying her image as a democratic country.