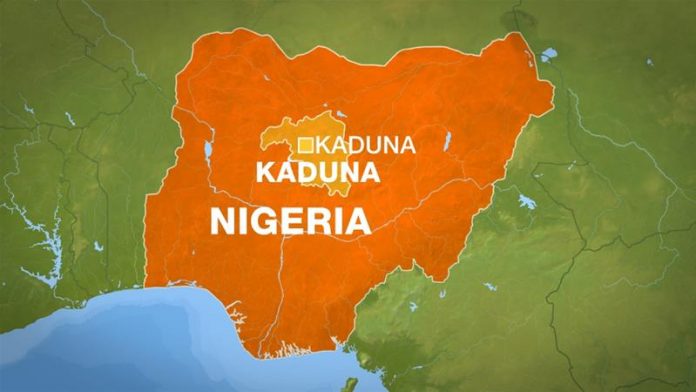 Armed Fulani Militants once again attacked and killed at least five villagers and displacing hundreds of people within seven communities in the Southern Kaduna State.

The Militants demolished the churches during the attack, the Catholic Church in Idazau, ECWA in Etiissi, ECWA in Bakin Kogi as well as ECWA in Magunguna were destroyed.

According to the Sahara Reporters.

They furtherly added  the people are

“ afraid to go back and claim the corpses of others currently unaccounted for and presumed dead because their villages were still occupied by the attackers. Atuna Garba, Thomas Asoja, and Manager Garba are amongst those who were killed by the Militants during the siege of the villages.”