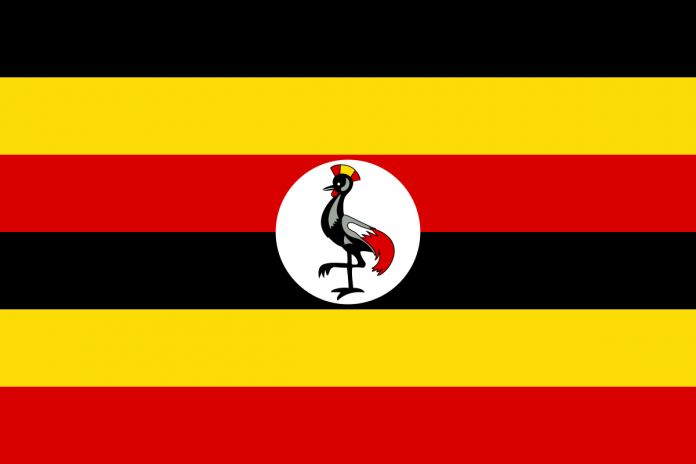 Rehema, a young woman who used to accompany her father on a business trip to the Mbale district in Uganda, while in Nawuyo village, she became interested in the Christian programs on FM radio Rehema then contacted one of her father’s Christian business friends, who happened to be Roman Catholic.

Rehema while talking to Morning star News explained how she converted to Christianity, “He explained to me about Christ and the way of salvation, and I got convicted and accepted Jesus as my Lord and Savior”. She added,” I was overjoyed after taking Jesus in my life. When I was talking to my father´s friend, my father heard my joy and came to my bedroom and started beating. He was mad and wanted to kill me”.

Rehema goes on to say that her Muslim father was angry and shouted at his 45-year-old sister who was sleeping in another room, stating that he was going to kill his daughter because she had converted to Christianity.

In Anger, the Muslim father burned Rehema and when her aunty and other neighbor found this, they broke into the house and immediately rescued her from her father and took her to the Mbale Regional Referral hospital where she received immediate treatment. She was expected to remain at the hospital for more than a month due to the serious burns on her legs, stomach, ribs, neck, and back.

Rehema and the neighbor did not inform the police about the incident. Rehema is not the only victim of such a terrifying situation.

In Uganda, Muslims make up approximately 14 percent of the population, with high strengths in the eastern part of the country, including Mbale. Although the constitution of Uganda provides religious freedom, including the right to propagate one’s faith and convert from one faith to another.

Despite this, in the Muslim community, they take it as a serious offense to convert or preach the Christian faith. Hundreds of converted Christians in the Islamic world are killed or disappeared, sometimes they are killed by their families or relatives and often became a target by the Muslim groups. We request you to please pray for such faithful Christians who are suffering in the Islamic world.