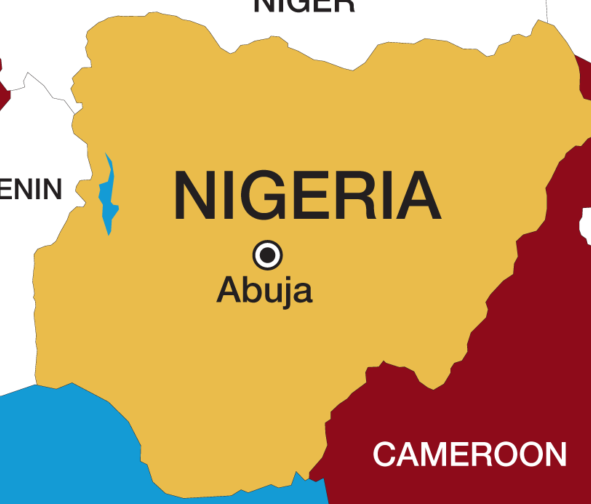 More than 1,000 people are reportedly fleeing their homes in Nigeria’s northwestern Kaduna state after at least 13 Christians were killed in attacks and kidnappings by Muslim Fulani herdsmen. Local Christians identified the victims as members of the Evangelical Church Winning All (ECWA), Catholic, Baptist, United Church of Christ in Nations (HEKAN), or Assemblies of God churches.

Details of the April 23-25 raids in five villages in the Kajuru and Chikun counties were confirmed by the Southern Kaduna People’s Union (SOKAPU). The group supports local communities. “Communities in three local government areas (LGAs) in the Southern part of Kaduna state have again. They come under coordinated attacks by armed herdsmen,” said Luka Binniyat, a SOKAPU spokesman.

He explained that the latest troubles began April 23 when “gunshots were heard from different directions” in Atang, near Gidan Waya in Godogodo Chiefdom of Jemaa local government area. “After the uproar, it was discovered that the invaders had kidnapped Mr. Emmanuel Iliya Atang, son of the Chief of Godogodo Chiefdom. Emmanuel, 47, is married with two children. His abductors called to ask for 30 million Nigerian Naira ($77,000).”

The next day armed herdsmen attacked Kujeni village in Kajuru local government area, and Geoffrey Zakka, 25, was killed, he added.

“One woman and a child were injured, and more than 25 houses burnt down. The ECWA church in the town and its pastorium were also razed down completely,” the spokesman added in the statement.

Later that day at Makyali village in Kajuru local government area Thomas Micah, a 42-year-old farmer, was reportedly attacked and killed on his farm. He leaves behind a wife and seven children, Binniyat said. And on April 24 the Akwunakwo village in the Chikun local government area was attacked killing a soldier and a local villager, according to SOKAPU investigators. The victims were among more than a dozen people who were killed by the herdsman. The attacks also followed previous violence earlier in April and March in which villagers, including Christians, were targeted.

“The cruelty of armed herdsmen over Adara communities has been raging on since early this year. After a little respite from the genocide suffered by the Adara in 2019,” the spokesman explained. On March 22, he said, Fulani militia opened fire on Adara hunters and killed Michael Yahaya of the Mararanban Afogo area. Three days later, Bakira-Maro village was reportedly attacked where the militants killed Beniah Daniel, 12, 43-year-old Ishaku Apiletuwe, a father of three and Rita Atiteh, 33. “Helen Jonathan, 22, and Ashuli Jacob were severely injured,” the statement added.

SOKAPU noted that four persons from Tantatu village near Kajuru town, who were on a fishing expedition at a remote river, were attacked by armed Fulani and are still missing. It said that on April 16, “Fulani terrorists” raided Ungwan Maigero, Kachia LGA in the night, and killed two people. Three days later, they attacked Awake village in Kachia LGA, killing a woman and her child, according to the SOKAPU spokesman. The woman was identified as Lamii Adamu. One other person was injured.

The attacks are part of winder oppression of Christians by Islamic militants in several areas of Nigeria, according to advocacy group Open Doors. “Christians in the northern region and the Middle Belt suffer from violence perpetrated by Islamic extremist groups. Such as militant Fulani herdsmen and Boko Haram. Such violence often results in loss of life, physical injury, as well as the loss of property,” Open Doors said.

“As a result of the violence, Christians are also being dispossessed of their land and means of livelihood.” It also expressed concern that “Christians with a Muslim background face rejection from their own families. In some northern states, increasing numbers of Christians are dressing like Muslims to make their faith not obvious and reduce the chances of attack.” Young Christians in these states, it said, “are frequently denied access to higher education, and Christians have been asked to give up their faith to obtain work. Applications for permits to build churches are ignored.”

Nigeria’s government has come under mounting international pressure to improve security for Christians in especially Muslim-majority areas of the country. Christians comprise slightly less than half of Nigeria’s 200-million population.