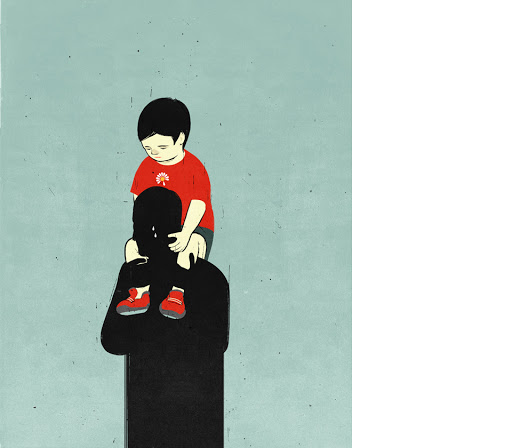 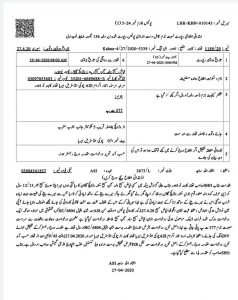 A 12 years old Christian boy raped by an adult Muslim male in Lahore, Pakistan, Suraj Masih was living with his family in the slums of Lahore city.

On 27th April 2020, when Suraj went to the shop to buy something, Mohammad Zain, a local Muslim, persuaded him to get a kite. He took him to his place, where he forcibly raped him for hours and when Suraj Masih was unconscious, Mohammad Zain fled from the spot.

Immediately after knowing the situation, the family took the young boy to the hospital where he got the medical treatment. When the issue gets public and the Christian community started the protest on Social media, the DIG of Police took the notice and registered an FIR against Mohammad Zain. However, Police is still unable to allocate the whereabouts of the rapist.

This is a very tragic situation that not only the Christian girls and women are the target of Muslim abductors and rapists but also the young Christian boys as well.
We request the International community to join us and save the lives of these innocent people who are suffering in the Islamic world.