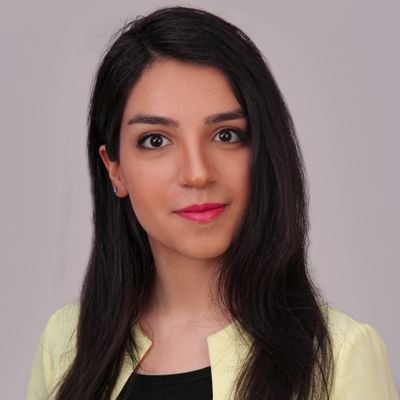 According to the Iranian regime, worshiping and hosting a gathering in the house or deviating Islam is a breach of “action against national security” and “propaganda against the system” and consider as a Punishable crime under the law.
Converted Christians refrain from going to Open Churches to avoid arrest and imprisonment, therefore they host worship gatherings in the houses to stay safe from the government.

Fatemeh Mohammadi (Mary), after this imprisonment, also faced criminal charges for not wearing the hijab, eventually, these charges were quashed.

In Jan 2020 Fatemeh Mohammadi (Mary) was again arrested for her participation in the protest, for downing of the Ukrainian passenger plane by the Iranian Government.
After her arrest, she was badly beaten by the male and female officers in the jail and even was forced to sit in the open field of the jail in the chilling winter season, without winter clothing.

Iran is an Islamic regime that cares little for religious minorities and limits their expressions of faith. As such, Christians are often among those detained, harassed, and beaten arbitrarily as their Christian faith is seen as a threat to the national security of Iran.

Fatemeh Mohammadi (Mary) has reportedly been released on bail from a prison in Qarchak, just days before her court hearing in Feb 2020. However Recently, The Iranian Court awarded her the punishment with ten lashes and 3 months imprisonment. Although due to the Coronavirus pandemics her sentence is suspended with the provisions of her future conduct.

In the meantime, if Fatemeh Mohammadi (Mary) will involve in any campaign for human rights or Christian rights, this punishment will be immediately implemented.

We would request you all to please Keep Fatemeh Mohammadi (Mary) is your prayers.

Shahzad And Family Rescued From Slavery.