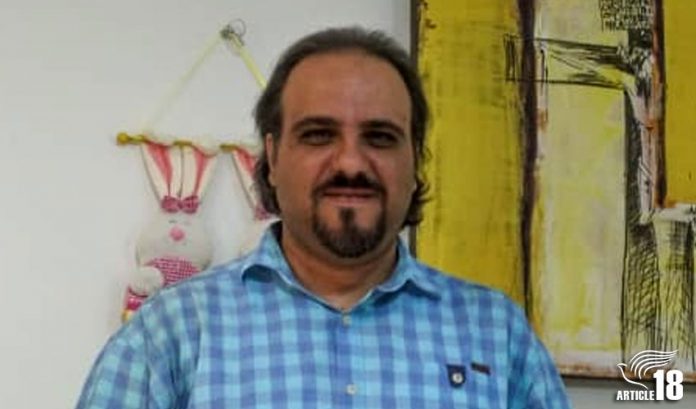 Emergency Rescue Committee- Sevada Aghasar, an Iranian-Armenian Christian has been granted conditional release from jail after spending half of his five-year sentence for “acting against national security through house-church activities” under article 18 of Iranian Constitution.

The 30-year-old Sevade was sentenced in April 2015 by the Revolutionary Court of Karaj. His appeal was denied by the court and his sentence was started on 4th July 2017.
In August 2013, Sevada was arrested for the first time along with two other Christians, Ebrahim Firouzi and Masoud Mirzaei, Masoud was released however Sevade and Ebrahim were given sentence.

Join Us to Save and Rescue the Persecuted Christians.