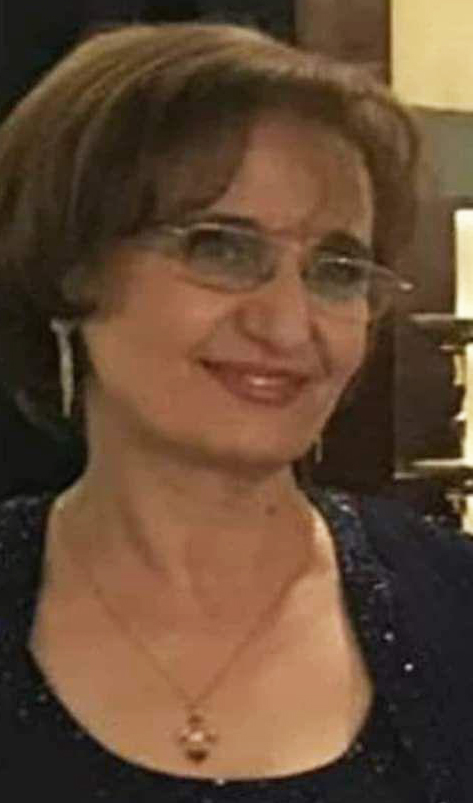 Emergency Rescue Committee- A Christian woman of 60 years, Suzan Der Kirkour, was found dead outside of her village, al-Yaqoubiyeh in Syria. Suzan Der Kirkour was 6o years old and was missing from 8th July,2019.

Her body was found next day just outside of her village al-Yaqoubiyeh in Syria. According to the information, Suzan was Virgin at sixty, she died under the repeated assaults of the jihadists of Al Nusra.

Since the war started in Syria, Suzan took care of the family estate in the village. She was voluntarily working with the Youth of Kneye Village Church and taught Arabic to the Village children.

She was missing from 8th July, the local priest sent parishioners to look for her and they found her outside of the village in open fields.
The autopsy of Suzan reveals that she was repeatedly raped since the afternoon of Monday until early Tuesday morning, just hours before her discovery.
According to the local people, Suzan’s Attackers were the members of the Jabhat al-Nusra, a terrorist group. This group maintains a strong presence in Idlib Governorate. Jabhat al-Nusra is the Syrian unit of al-Qaeda. They and many other terrorist groups are very much active in Idlib Governorate, which was claimed to be the safe haven for internally displaced persons, especially for Christians.
The Al-Yaqoubiyeh is a Christian village, but due to the violent aggression from terrorists, most of the Christian women and children have left and around 18 women were living in the Village and Suzan was one of them.
This has been proved that Christian women and girls are the softest targets by Islamic groups in the Muslim world.
We would request the International Community to lift their voice for the Persecuted brethren in the Middle East and far East. Do not stand by idly as they Die;