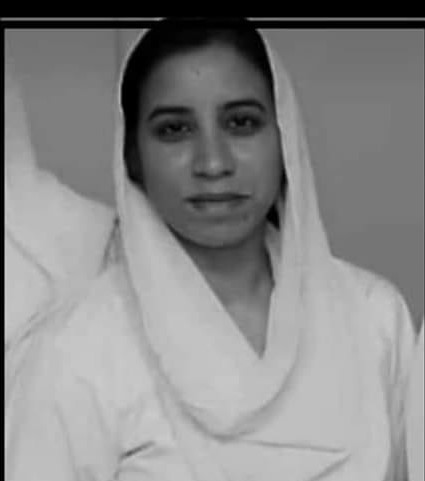 A Christian Nurse was shot dead by a Muslim man in the Social Security hospital in Faisalabad, Punjab,Pakistan.

According to the information obtained, the Christian Nurse served as Staff Nurse in the hospital referred to as Saima Sardar. This morning when she was busy in her duty in Nursery Department of the hospital , a Muslim man shot her to death. According to the Information he was forcing Saima to marry him but she was already engaged and in November 2019, her marriage was fixed.

This has been observed that Christian and Hindu girls are the most soft target by the Muslim dominated male society and if they are failed to abduct and convert them to Islam, they Kill them. This is not the first incident in 2019. More than hundreds of Christian and Hindu girls were abducted and forcibly converted to Islam and once their abductors are failed, they mostly murder them.

We would request the International Communities to come forward to help the persecuted Women and girls in Pakistan.