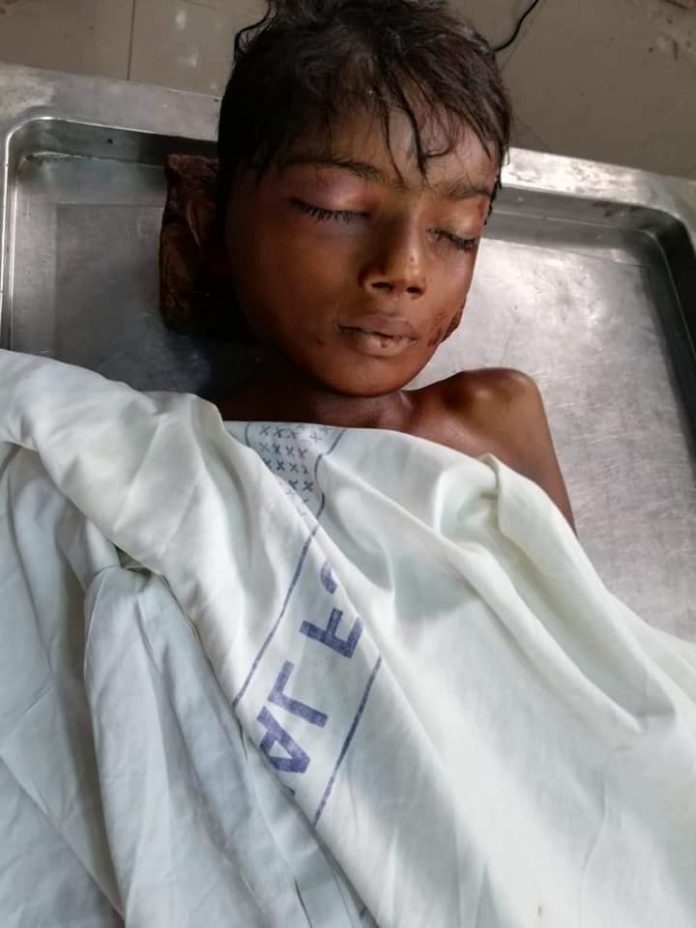 Christians of Pakistan are the most oppressed community in the world. Unfortunately, till day, the western world is unable to determine that the Christians are being Persecuted. Many of the international organizations and political leadership of the west are unable to understand the situation of the Pakistani Christians.

Christians in Pakistan are treated like animals in their own country and the Government institutions are failed to provide equal rights and justice to the Christian community . It has been observed that from last few months, the persecution with Christians is rising enormously in the Pakistani society.
On 11th July 2019, a minor Christian boy named Badal Masih, was raped and murdered by his employer Mohammad Akram in Faisalabad district in the Punjab province of Pakistan.

Badal was studying in a local school of Muhammadabad Faisalabad as he belonged to the destitute family. Though he was very young but he desired to help his family to raise more money to share the burden of his parents.
He started working in the shop of scrap vendor on 100 PKR (0.60 US Cent) . On 11th July 2019, when Badal did not return home , his mother along with other neighbors started searching for her son and when they reached the shop of Muhammad Akram, where Badal was working, they heard the crying voices from inside. When they went in, they found that Irfan and Akram were hitting the head of Badal Masih with the Iron rods.

Immediately the local people took Badal Masih to the Hospital but the doctors were unable to save him. According to the postmortem, Badal was severely tortured and raped by the multiple people.

We request the International Community to join hands with us to save and rescue the Persecuted Christians of Pakistan.

Hate against the minorities in the name of religion in Pakistan