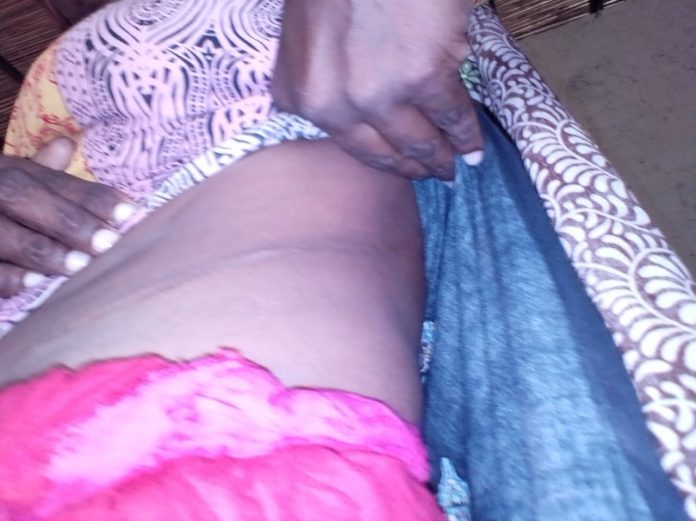 The Emergency Committee to Save the Persecuted and Enslaved is a nonprofit organization. The focus of our organization is to help the different communities, groups, and countries to eradicate Poverty and help to resettle the individuals or the families facing Religious Persecution in their countries. Our focus is to end the Modern-day slavery from Indian Subcontinent. Every fortnight, our team experiences a horrific episode happening with the vulnerable slaves’ families in Brick Kilns.

At around 1:00 PM, on 17th May 2019, a Kiln owner Rana Muhammad Amjad, along with his men abducted his runaway slaves from Chak Jhumra, a town in the Faisalabad city.  Faryad Masih, Boota Masih, Aslam Masih, Imtiaz Masih, and Allah Ditta Masih, who happen to be the real brothers, were working in the Kiln of Rana Muhammad Amjad in Qila Didar Singh, Gujarawala city. All of them had taken the loan from Rana Amjad while working in his Kiln and the total amount of loan was around 700,000 PKR (4,727 $), but Rana Claimed of around 2,200,000 PKR (14,864 $) from these vulnerable families.

However, from more than 10 years they were working in his kiln and were returning installments on a weekly basis from the wages. But the Kiln owner was expecting more in return of the loan. He contacts the mafia who involves in illegal transplantation of human organs, and then he forced and threaten Faryad Masih, his wife Goshi bibi and Aslam Masih to give their kidneys in return of his loan. Rana Amjad assures them that after taking their kidneys, their loan will be paid off and they will get their freedom. This was shocking for us that now the Illegal human transplantation mafia has targeted the kiln industry it means that millions of people who were forced to work in the Kiln were used as a subject for the upper class. A price of kidney in the Black market is around 1.8 Million PKR.

Rana Amjad considered this a good deal to make more money over these vulnerable people. He has No plan to set these families free. He took and sold their kidneys and forced them to carry on working in his kiln.

Around two weeks ago, these families escaped from the Kiln and came to Faisalabad city where their relatives were living. Rana Amjad and his people were in search of these families and they found them on the night of the 18th May in Chak Jhurmra. Along with dozens of men, Rana Amjad beat and tortured these families and abducted all five brothers once again to take the kidneys of the rest of the members of the family to pay off his so-called loan.

In 2017, A member of Pakistan National Assembly Mr. Babar Nawaz Khan, who was the chairman of the then National Assembly Standing Committee on Human Rights unveiled some harrowing facts of the human organ trade before the National Assembly Standing Committee on National Health Services and proposed a bill Transplantation of Human Organs and Tissues (Amendment) Bill 2017. He furtherly added that ‘’ people snared into loan rackets were forced to donate kidneys. For loan just tens of thousands of rupees they are made to donate their kidney by forcing them to state before a magistrate that they want to donate their organ free.”

This is so inhuman and unbelievable that in this modern era the vulnerable people have been treated like animals and whenever any powerful man wants, he can use them as personal property. Regarding this case, our team was contacted by the local pastor for the help and legal support of these families. Our team is working on this case to help these persecuted Christian families.

We would request you to please stand with us to save the Persecuted and Enslaved communities.

Asifa Bibi was Raped by Kiln Owner Until We Rescued Her family.

Razia Bibi was Raped by Kiln Owner Multiple times Until We Rescued Her family.

Asifa Bibi was Raped by Kiln Owner Until We Rescued Her...

Farman And Family Rescued from Slavery

Karamat and Esther Saved from Slavery