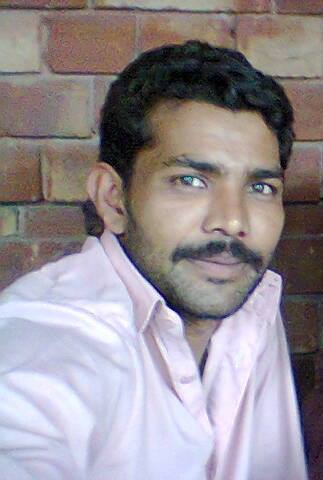 17th June,2012 Lahore Pakistan : We  proven to be one of the best team to save and protect the Persecuted Christians in Pakistan. And today after releasing a victim of the Blasphemy law from the jail we sustain our reputation.

On 18th May, 2012 Sajid Masih was arrested in the Farooqabad ,district sheikhpura. He was charged under the section 295/B of Blasphemy laws. But after 28 days (16th June,2012) we were able set free Sajid Masih from District Jail Sheikhpura.

It was impossible task but our ground team put all their efforts to make this event possible. His father Inayat Masih and other family members were rejoicing and thanking us for our efforts. But we believe, this is Jesus who made this possible. As humans we only make efforts but these miracles only took place when He shows his grace.

New Ranking of Nations Where Christians Are Persecuted The Most

Farrukh Harrison Saif addressing in a conference on “Persecution...